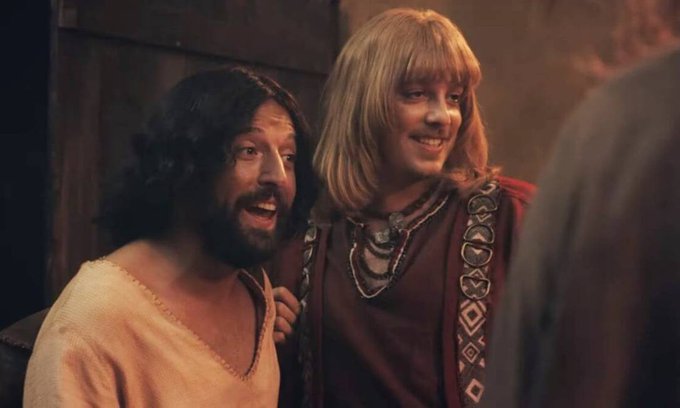 BENGALURU: Brazilian Netflix film The First Temptation of Christ has got the whole world talking because of its portrayal of Jesus as a homosexual man. And Bengaluru­residents are no exception. “I understand creative liberty, but I think sensitive topics like this shouldn’t be meddled with,” media professional Sheela H told The Beacon. Medical science student Sulochana Labur said: “Do not mistake me for a homophobe but such a portrayal can be very disturbing to most Christians. It’s a very different picture of what we were taught.” Others begged to differ. “I think it is a harmless parody that took a lot of comical liberty,” said Sunita Chettri, an interior designer. “The negative responses are understandable but I will not look beyond the humour and put on my religious lens,” she added. “From what I gather, Jesus’ companion reveals himself to be Lucifer. Maybe it’s not the Lord being gay but a gay person being made into the Devil that’s the issue,” said a bisexual man who wished not be identified.